Grapes are an important fruit crop for the United States, as well as around the world, yet there are many unanswered questions relating to the genomic and evolutionary contribution that have shaped the grape varieties we enjoy today.  The recent advancements in sequencing and transgenic technologies  provide new opportunities to address pressing concerns affecting our agriculture and uncover the genetic mechanisms underlying the variation in grape species and varieties.  The Gschwend Lab uses molecular, computational, and functional techniques to understand the genetic evolution of unique phenotypic traits across grapevine species. 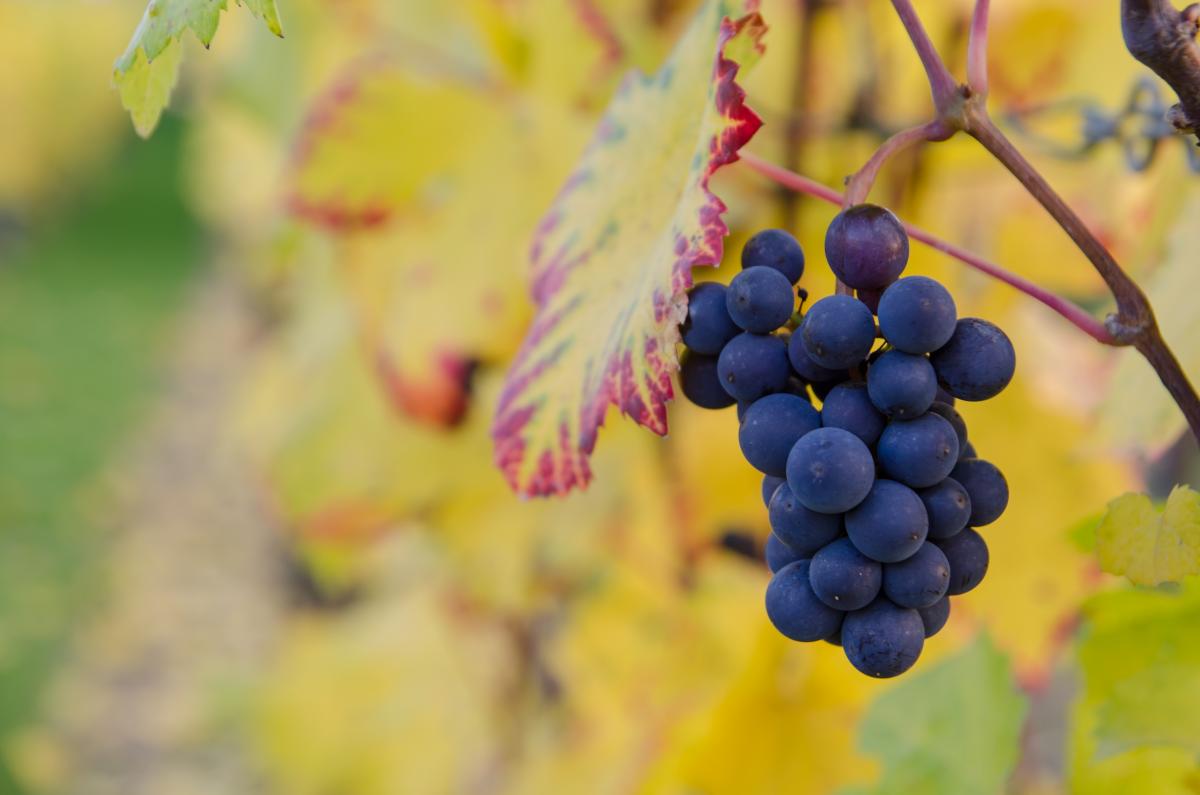 Once species diverge from a common ancestor, they can evolve separately and can accumulate genetic changes that lead to distinct phenotypes.  By using a phylogenomic approach, we identify newly evolved genes and genetic elements that contribute to the unique phenotypes of the Vitis species, to better understand the molecular evolutionary history of the genus. 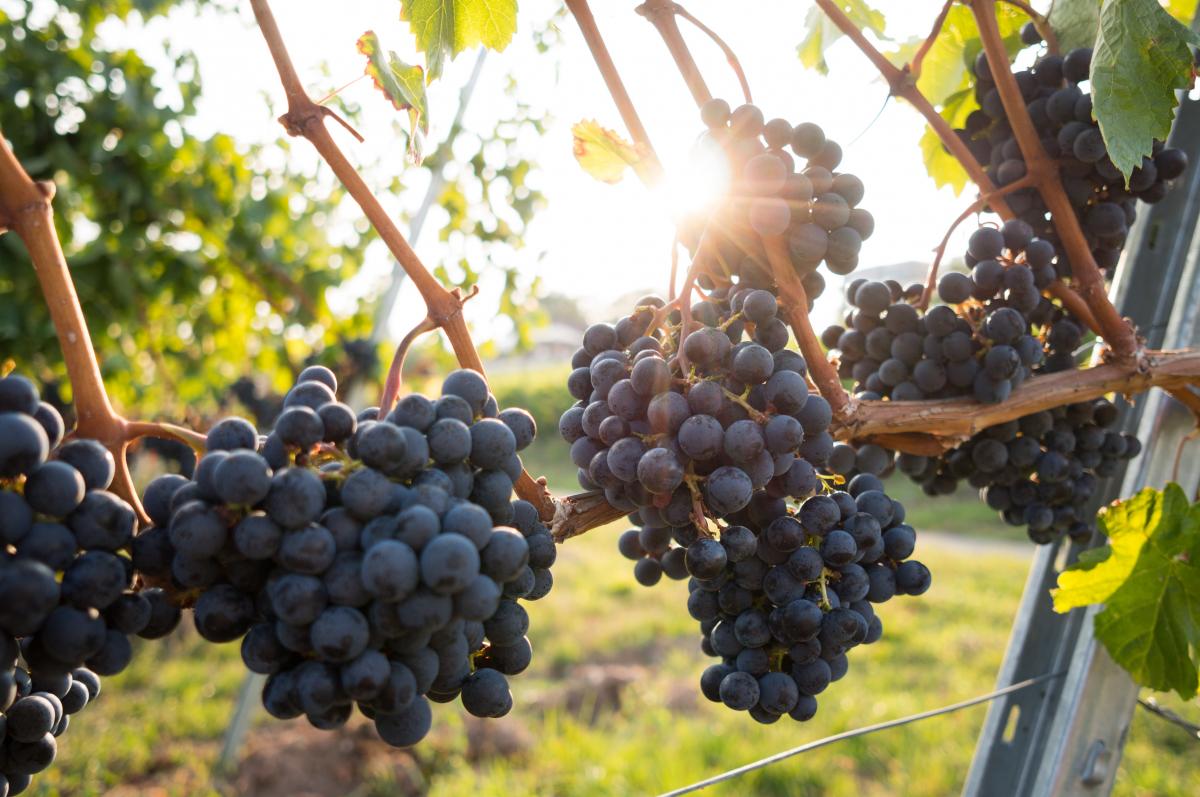 Many wild grapevine species have natural resistance to pests and diseases that plague the productivity of our cultivated grape varieties.  These native grapevine species are also adapted to a variety of environmental conditions, such as the freezing winter climates of Northeastern and Midwestern North America, yet wild grapevines have not been bred for centuries for fruit quality traits, like their sister species, Vitis vinifera.  Through comparative genomics between native North American grapevine species and cultivated Vitis vinifera varieties, we can identify genetic elements that underly important adaptation phenotypes in the native species.  We aim to use functional approaches to transgenically produce Vitis vinifera varieties better adapted to the environments of the Midwestern and Northeastern United States.